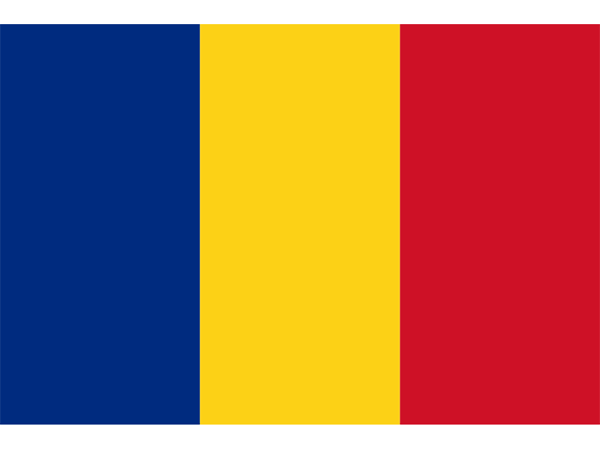 Romanian belongs to the Romance language group. During the 5th and 6th century, it began to evolve from Latin. By the 10th century, all dialects of this language had merged into one language. Within the Romance language group, it is the most similar to Italian, but not to an extent allowing their speakers to understand each other well. Romanian was mostly influenced by the Dacian language, and later by the Slavic languages. There are also lexical similarities with French, Portuguese and Spanish.

Current standard Romanian started to develop in the late 18th century, during the process of language “re-romanization”, which was followed by spelling reforms in 1993 as another form of “return” to Latin and purification of the Romanian language from influences of the Slavic languages.

Our team includes permanently employed Romanian language court interpreters who are always ready to respond to your request for translation and certification of any type of documents.

Our Romanian language court interpreters are at your disposal for: