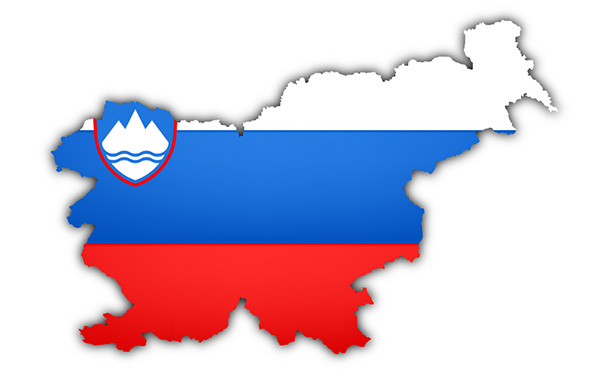 Slovenian is a part of South Slavic group which separated from Indo-European Slavic languages. The spread of literacy and Christianity among the Slavs started in 863 with the mission of Cyril and Methodius. They created Glagolitic alphabet which was the first Slavic alphabet, translated Biblical books and started to spread literacy among the Slavs. That is considered to be the beginning of Old Church Slavonic language, the oldest Slavic language, from which other languages of this group also separated. In case of Slovenian, Glagolitic alphabet was later replaced by Latin alphabet.


The first document in Slovenian was written about 1000. Slovenian state and nation fell under Austro-Hungarian rule and after the collapse of the empire – the aspiration for establishment of a common state of Serbs, Croats and Slovenes (KSCS) was present. Unified Serbo-Croatian language was spoken and written in the whole kingdom. However, Slovenia declared its independence in 1991 and since then the development of national culture and language began. Today Slovenian is the most similar to the language of the Sorbs in Germany, and the latest orthography was published in 2001.

Our court interpreters for Slovenian language are at your disposal when you need: