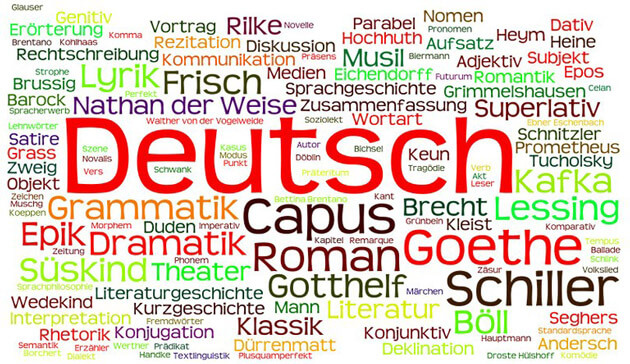 As the language of national minorities, German is spoken in Romania, Hungary, Canada and the USA. It is the 10th most spoken language by native speakers in the world, whereas in Europe it is the second, right after Russian.

Our team includes part-time German language translators, thus we are able to quickly respond to your requests for urgent translation.

Our German language translators are at your disposal for: