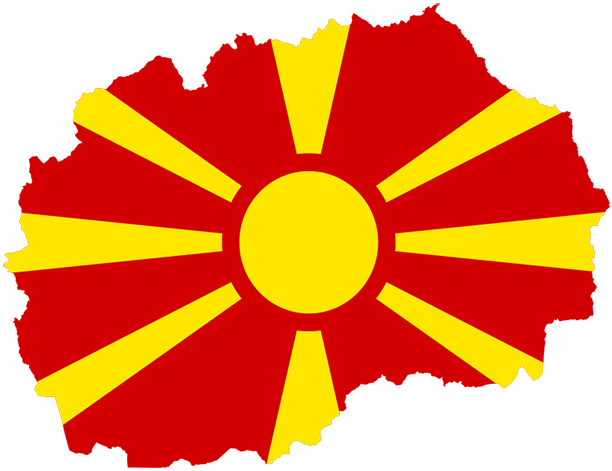 Macedonian language belongs to the eastern group of the South Slavic branch of Slavic languages in the Indo-European language family. It has been the official language of Macedonia since 1945 and it has been recognized as the language of national minorities in Albania, Romania and Serbia. It is spoken in Greece, Bulgaria, Montenegro and other European countries, and it is also present in Australia, Turkey, the USA and Canada. The Macedonian language is written in a Cyrillic alphabet that consists of 31 letters. It is spoken by around 2.5 million people.

A considerable similarity and mutual intelligibility is noticeable among the languages of the Balkans, especially between Macedonian and Bulgarian. Linguists' disagreement on the status of the Macedonian language – whether it is an autonomous language or merely a Bulgarian dialect – still exists in academic literature. This issue will probably never be solved, as these languages together with Serbian make up a dialect continuum.

Our team includes part-time Macedonian language translators, thus we are able to quickly respond to your requests for urgent translation.

Our Macedonian language translators are at your disposal for: