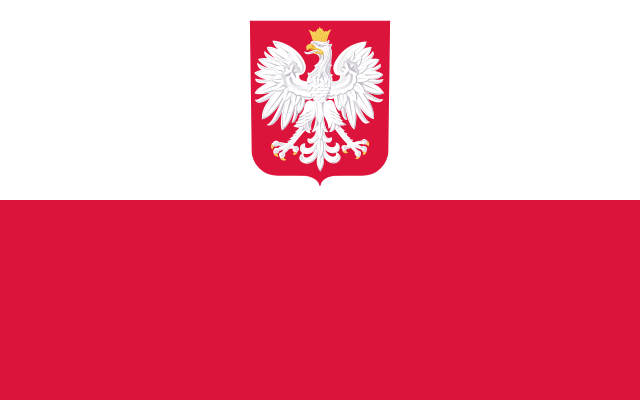 Polish language belongs to the West Slavic group of the Slavic languages in Indo-European language family. Polish is the official language of the Republic of Poland and one of the official languages of the European Union, and it has been recognized as the language of national minorities in Slovakia, the Czech Republic, Romania and Ukraine. Groups of Polish language speakers also exist in Argentina, Australia, Germany, Belarus, Lithuania, the USA, Russia, Great Britain and many other countries.

Along with establishment of the Polish state in the 10th century, the Polish language started to emerge. Christianity played a major role in its development, as Poland adopted the Latin alphabet through it. Due to powerful political, cultural and military influence of the Polish-Lithuanian Commonwealth, the Polish language was a lingua franca from the 16th to 18th century in Central and certain parts of Eastern Europe.

Our team includes part-time Polish language translators, thus we are able to quickly respond to your requests for urgent translation.

Our Polish language translators are at your disposal for: