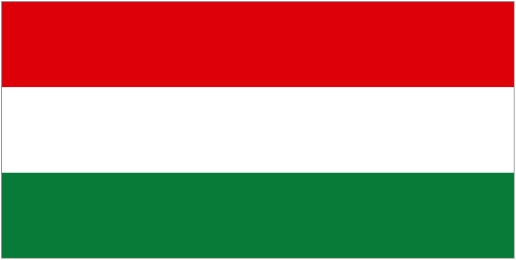 Hungarian language, together with Finnish and Estonian, is a member of the Finno-Ugric group of the Uralic language family. Its closest relatives are Khanty and Mansi languages. Today, linguists mainly agree on the language origin, but during the 19th century, there was a fierce dispute over the hypothesis which indicated the similarity between Hungarian and Turkish. This dispute is known as the Ugro-Turkish War in terms of linguistics, of course.

Hungarian is recognized as the official language of minority groups in Serbia (Autonomous Province of Vojvodina), Romania, Slovenia, Slovakia, Austria and parts of Ukraine. Hungarian is also one of the 24 official languages of the European Union. It is spoken by around 14 million people in Hungary and neighbouring countries, as well as in parts of Israel and the United States of America.

Hungarian is considered to be one of the hard languages to learn.

An interesting fact is that not until the 19th century had this language contained words denoting “brother” and “sister”.

Our team includes part-time Hungarian language translators, thus we are able to quickly respond to your requests for urgent translation.

Our Hungarian language translators are at your disposal for: