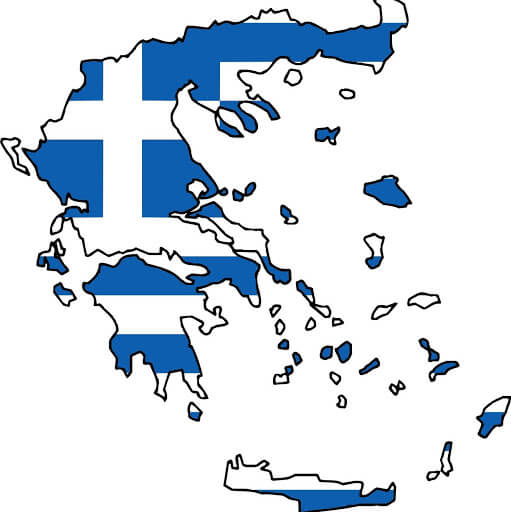 The first traces of the Greek language date back to the 15th century BCE and were written in the oldest known Greek script (Linear B, script consisting of 88 characters) in Mycenaean dialect. The Mycenaean language was decoded in 1952. It is and interesting fact that the remnants of the records in Mycenaean did not include any literary texts. This fact can be easily explained – in that period, oral literary tradition was dominant. Records in Greek alphabet (which is still used) date back to the 8th century BCE.

The Ancient Greek language had 4 literary dialects: Ionic, Attic, Aeolic, and Doric. It is known that Ionic was used by Herodotus, that Attic was the language of drama and that two great philosophers – Plato and Aristotle – used it to write their works. In the 3rd century BCE, the Greek dialects were replaced by a common language, which evolved on the basis of Attic. The language known as Byzantine Greek (or Medieval Greek) developed in the early medieval century, and after the fall of Byzantine in 1453, Modern Greek emerged.

The influence which Greek had on many modern European languages can be seen in culture, science and art words such as astrology, theatre, democracy, etc.

Our team includes permanently employed Greek language court interpreters who are always ready to respond to your request for translation and certification of any type of documents.

Our Greek language court interpreters are at your disposal for: