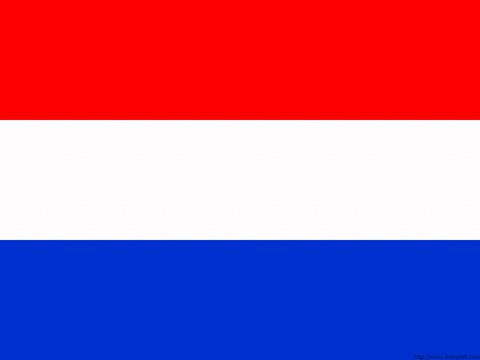 Dutch is an Indo-European Germanic language that belongs to the subgroup of Lower Franconian languages. Dutch is based on Low German literary language from the17th century, from which language mostly Old German words have been preserved and later French and English had major impacts on the development of the language. Total number of speakers around the world is about 27 millions of people. It is the official language in the Netherlands, Belgium, Suriname, Aruba, Curacao, Saint Martin, then in the European Union, the Union of South American Nations and Benelux countries. It is also spoken in France, South Africa, Germany, Indonesia...

Dutch is also called Flemish in Belgium, due to the name of the province where this language is spoken. Dutch has 25 dialect subgroups which are classified into several basic dialect groups depending on the area where they are spoken. These are: southwest, northwest, northeast, central north, central south, southeast and Suriname groups. The script used by speakers of this language is Dutch version of Latin alphabet and everything which is related to the language is regulated by the Dutch Language Union in the Netherlands.

We have part-time Dutch translators in our team and therefore we can always respond to your requests quickly, whenever urgent translations are needed.

Our translators of Dutch language are at your disposal when you need: