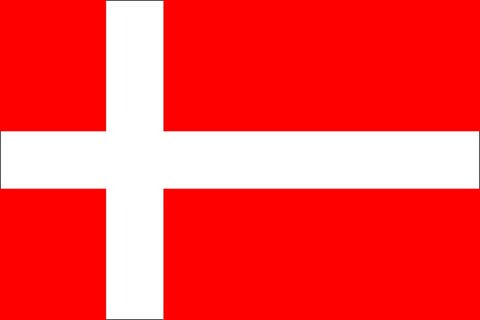 Danish belongs to the Eastern Scandinavian subgroup of Indo-European North Germanic languages and it is spoken by about 5.5 million of people. Is the official language of Denmark, Greenland and the Faroe Islands, as well as of the European Union and the Nordic Council and it is recognized as a minority language in Germany. It is similar to Norwegian and Swedish, because at the beginning there was only one Nordic language from which these Scandinavian languages later separated. Danish as the literary language has developed in the 14th century and Low German had a great influence on Danish.

Today’s standard language is based on the speech of Copenhagen and its surrounding area, but pronunciations of Danish differs from region to region. There are three main dialects and their numerous varieties in Danish: Jutlandic, Eastern Danish and Omal. Danish Latin alphabet has 29 letters and it is regulated by the Danish Language Committee.

We have part-time Danish translators in our team and therefore we can always respond to your requests quickly, whenever urgent translations are needed.

Our translators of Danish language are at your disposal when you need: