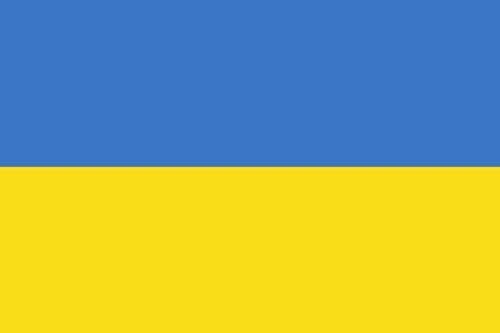 Ukrainian language is an East Slavic language and is spoken by 46 million people. It is the official language of the Ukrainian Republic.

Ukrainian evolved from Old Russian after the 14th century, due to the Kievan Rus' dissolution. It is an interesting fact that Old Russian is closer to modern Ukrainian than to Russian.

The history of this language indicates that Ukrainian has long been the language of the lower class. The Ukrainian literature, in the true sense of this word, dates back to the 18th century. In 1720, Tsar Peter I of Russia imposed a ban on printing books in Ukrainian, which remained effective even up to the end of the 19th century.

Our team includes permanently employed Ukrainian language court interpreters who are always ready to respond to your request for translation and certification of any type of documents.

Our Ukrainian language court interpreters are at your disposal for: