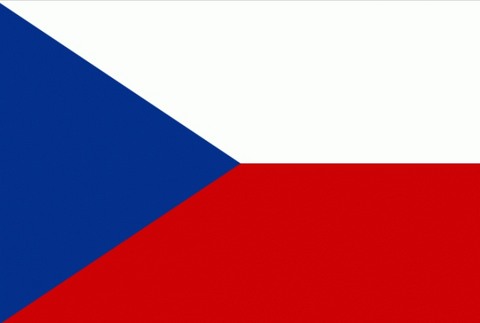 Czech language belongs to the West Slavic language group in the Indo-European language family. The Czechs have one of the oldest European literary languages.

Czech had been developing as a high-culture language since the 15th century. In the 17th century, the Kingdom of Bohemia was under the rule of the Habsburg Monarchy. The Thirty Years' War brought a violent re-catholization of the Czech Protestants. The population was forced to speak the language of the invaders, and soon the Czech language almost disappeared. Due to ingenuity of the Czechs, travelling actors and puppeteers who spoke their mother tongue using their puppets, the Czech language continued to live.

The language of the central Czech region, especially the language spoken in Prague, has been taken as standard Czech. Modern Czech is specific due to a prominent distinction between the written language (spisovný jazyk) and the spoken language (obecná čeština).

Czech is written in the Latin script.

Our team includes permanently employed Czech language court interpreters who are always ready to respond to your request for translation and certification of any type of documents.

Our Czech language court interpreters are at your disposal for: