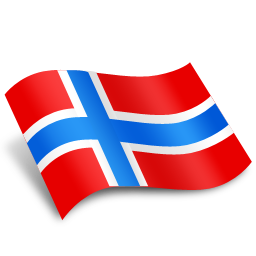 In the history of development, Norwegian underwent various stages. The first stage began with the arrival of Christianity in the 10th century and the language of that time is referred to as Old Norse. Then, from the 13th century it was known as Middle Norwegian and with the Union of Denmark and Norway and reformation of languages - Danish became written form of Norwegian language. Only since the 15th century, they stand out as separate languages, but development of Norwegian was significantly influenced by German and Danish and later by Swedish. Ultimately, separate literary language and New Norwegian which failed to become unified into common Norwegian language in the 20th century.

Our court interpreters for Norwegian language are at your disposal when you need: