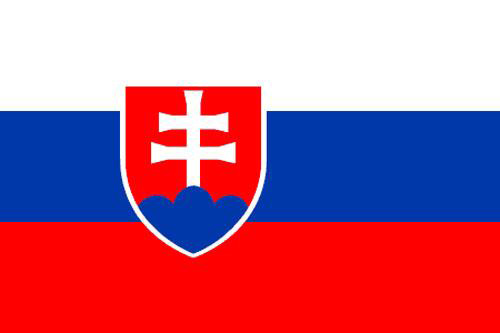 Slovak language belongs to the West Slavic language group in the Indo-European language family. It is spoken by over 5 million people. It is the official language of the Slovak Republic and a minority official language in the Autonomous Province of Vojvodina.

Slovak dialects are divided into three larger groups: Central, Western and Eastern. The Central Slovak dialect served as the basis of the standard Slovak language. The dialects are intertwined, and together with the Czech language they make up one dialect continuum characterised by a high level of mutual intelligibility.

Our team includes part-time Slovak language translators, thus we are able to quickly respond to your requests for urgent translation.

Our Slovak language translators are at your disposal for: