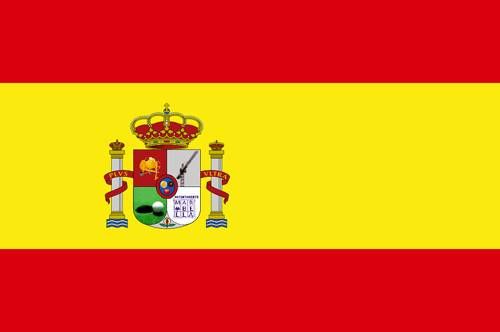 Spanish language is the Indo-European, Italo-Western Romance language which belongs to the subgroup of Gallo-Romance languages. According to the number of native speakers, it occupies the 2nd place with 330 million of speakers and also over 500 million people around the world speak Spanish. Spanish language is officially used in 21 countries, as well as in organizations, such as: the United Nations, the European Union, the African Union, the Latin Union, the Organization of American States, the North American Free Trade Zone, the Caribbean Community and the Antarctic Treaty System and other international organizations.

Standardization of Spanish language began in 1200 and another important year was 1492 when America was discovered and the first grammar of Castilian language was issued, as well as Vocabularium which represents Castilian-Latin dictionary in two volumes. Today, Spanish language is regulated by the Association of Spanish Language Academies. Dialects differ depending on the region. Some of dialects are Basque, Astur-Leonese, Catalan, Aragonese, Castilian and Galician Spanish.

Our court interpreters for Spanish language are at your disposal when you need: