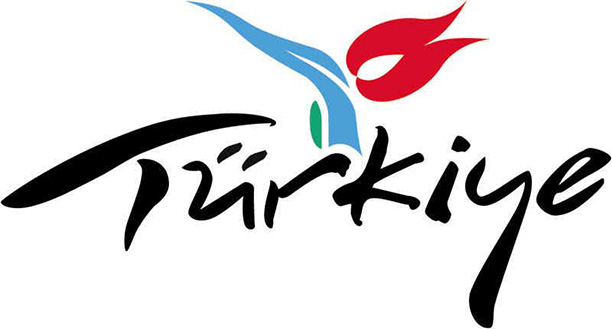 Turkish belongs to the Oghuz subgroup of Altaic Indo-European language family and it is the mother tongue to about 75 million people. As the official language, it is used in Turkey, Northern Cyprus and Bulgaria and it is also spoken in Serbia, Iraq, Iran, Israel, Syria, Romania, Macedonia, Kazakhstan, Greece, Uzbekistan, Russia and Germany, as well as in many other countries of the European Union.


Turkish was written in modified Arabic script until 1928, but Turkish Latin alphabet with 29 letters was introduced after the language reform. There are numerous dialects of Turkish language, including the main Rumelian, then Edirne, Karamanli, Goynuk, Danubian, Eskisehir ... In 1932 the Turkish Language Research Society was founded; today it is called the Turkish Language Association and it is the regulatory body controlled by the Prime Minister of the country.

We have part-time Turkish translators in our team and therefore we can always respond to your requests quickly, whenever urgent translations are needed.

Our translators of Turkish language are at your disposal when you need: