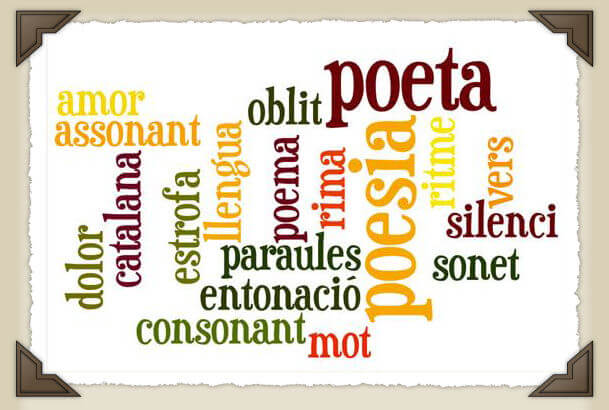 Portuguese language belongs to the Romance language group in the Indo-European language family. It is spoken by 220 million people, which makes it one of the most widely spoken languages worldwide. This information is not surprising as Portugal was one of the greatest colonial powers in the 15th and 16th century. It is the 6th most spoken language by native speakers in the world.

Apart from being the official language of Portugal, Angola, Brazil, Cape Verde,  East Timor, Macau, Guinea-Bissau, Mozambique, Sao Tome and Principe, Portuguese is spoken in Namibia, Andorra, Luxembourg, Switzerland, India, the Republic of South Africa. It is also one of the official languages in the European Union, Organization of American States and the Union of South American Nations. It is recognized in twelve countries as the language of national minorities.

In March 2006, the interactive Museum of the Portuguese Language was opened in Sao Paulo. Unfortunately, this unique museum was destroyed in fire in 2015.

Our team includes part-time Portuguese language translators, thus we are able to quickly respond to your requests for urgent translation.

Our Portuguese language translators are at your disposal for: